4 Important Reasons Why Tuition Is Necessary In Singapore 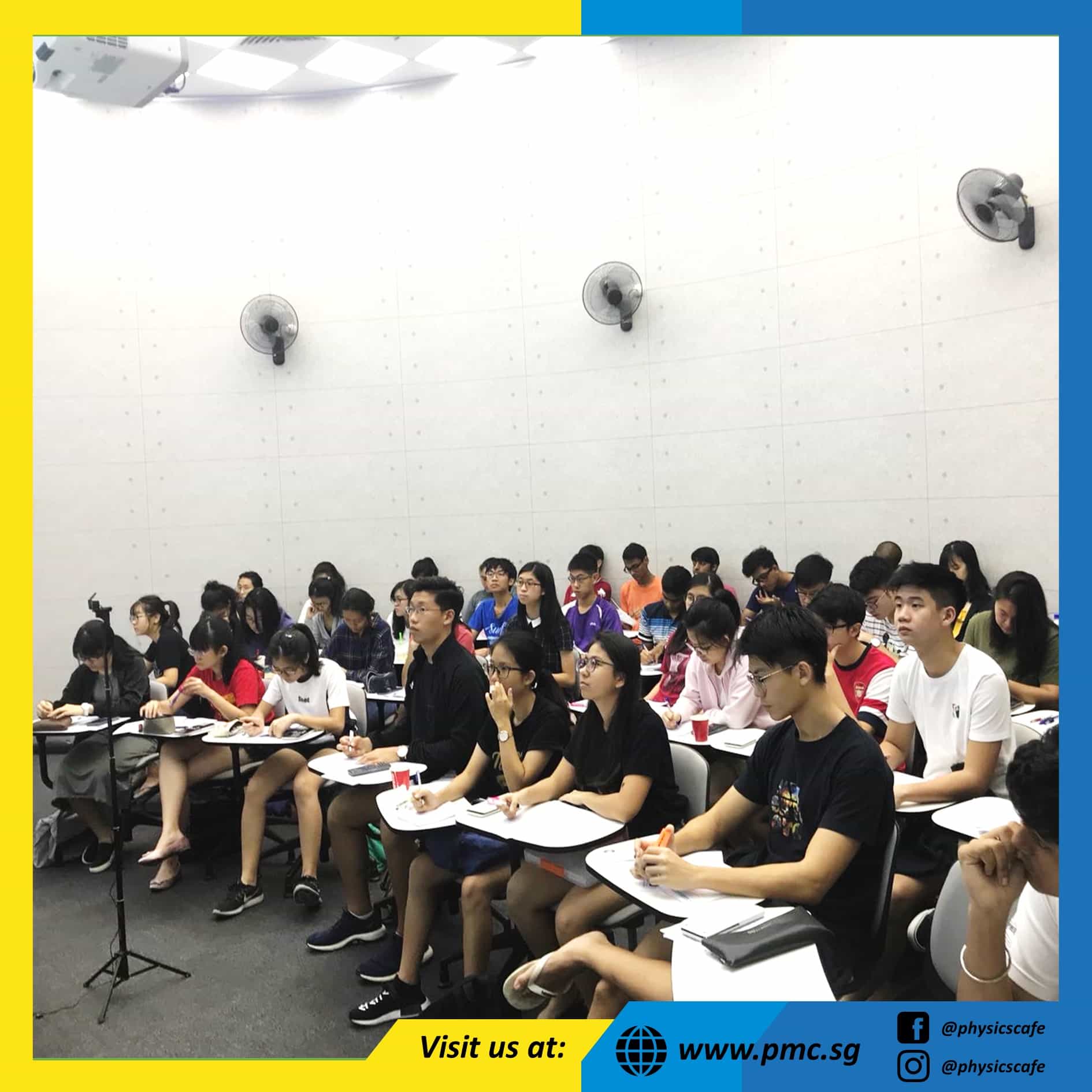 10 Mar 4 Important Reasons Why Tuition Is Necessary In Singapore

Posted at 11:16h in Academic Matters by admin 0 Comments
0 Likes

1) Classrooms in schools are far too crowded

Singapore’s a pretty small country, with a population that’s far too large. Our overcrowded classrooms are a byproduct of this phenomena. In primary school, it’s not uncommon for a class to have up to 40 students; which isn’t unheard of in secondary school either. As our local students progress into their years in tertiary education, they’ll be met with lecture halls holding up to over a hundred students per module. The issue here is that these classrooms filled with students are expected to follow the pace of one single educator. On the surface, this might not seem like a problem – but what if the student’s pace of learning differs from everyone else’s?

Having a tuition teacher by a student’s side ensures that he or she will be able to keep up with ongoing lessons. Tuition acts as a buffer, or a safety net, for students to fall back in if they ever miss out on important points during class or if they’re simply unable to keep up. The worst part is that you’ll never know when that happens to your child, and he or she isn’t going to admit it out of fear of being lectured.

The local education system can’t be described as a “one-size fits all” type of delivery. On the contrary, it’s far from that. The architecture of public education makes it difficult for students with different learning styles to keep up with the rest of the class. It’s no help either that teachers generally cater to the majority. Having a tuition teacher will grant your a child an educator who’s able to cater to his or her learning style and create a more efficient education environment. 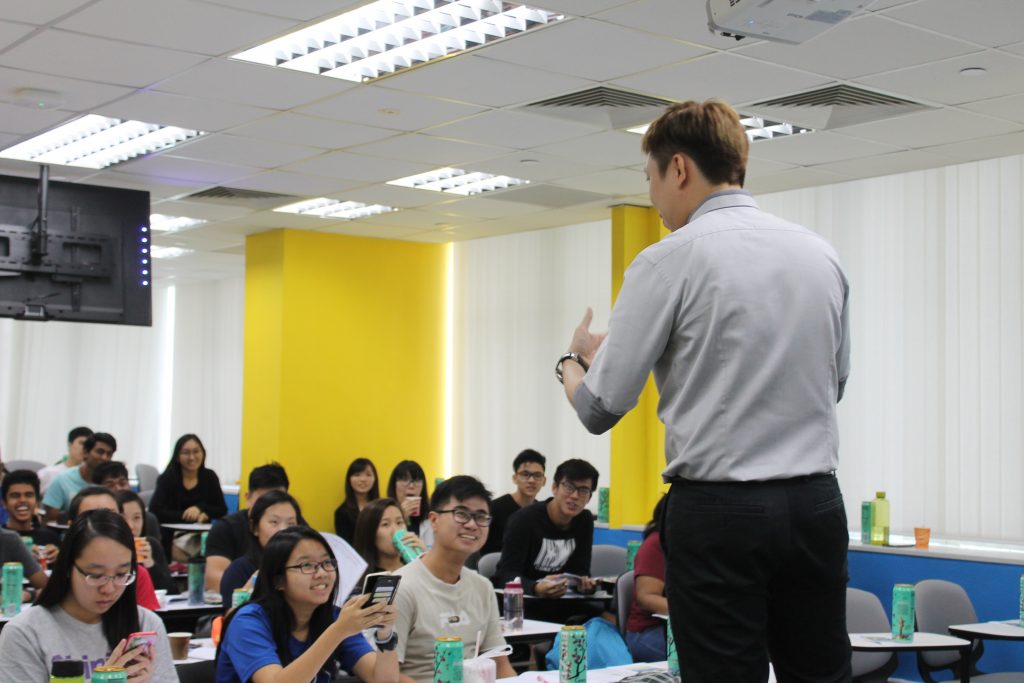 It might be nice to believe that most students are self-motivated to conduct their own learning, but  that’s usually not the case. Despite the wide availability of resources in today’s technologically advanced society, a lack of interest will always double as a barrier between students and knowledge. Students in general lack the maturity and direction to learn on their own and oversee their own understanding. A tuition teacher addresses this by providing the student with a guide that’s able to have a more distinctive view of the student’s abilities, which is allows the tuition teacher to identify specific weak spots.

4) Students are under a high amount of stress

Don’t be fooled by their seemingly carefree and playful natures; students are actually under a ton of stress that parents typically don’t witness. It’s important to bear in mind that students are expected to take part in after school activities while improving their grades. They’re constantly reminded of their major examinations, and every corner they turn is someone telling them how important it is. Having a tuition teacher to aid your child will put them at ease, especially if they have someone to answer their questions and guide them along.